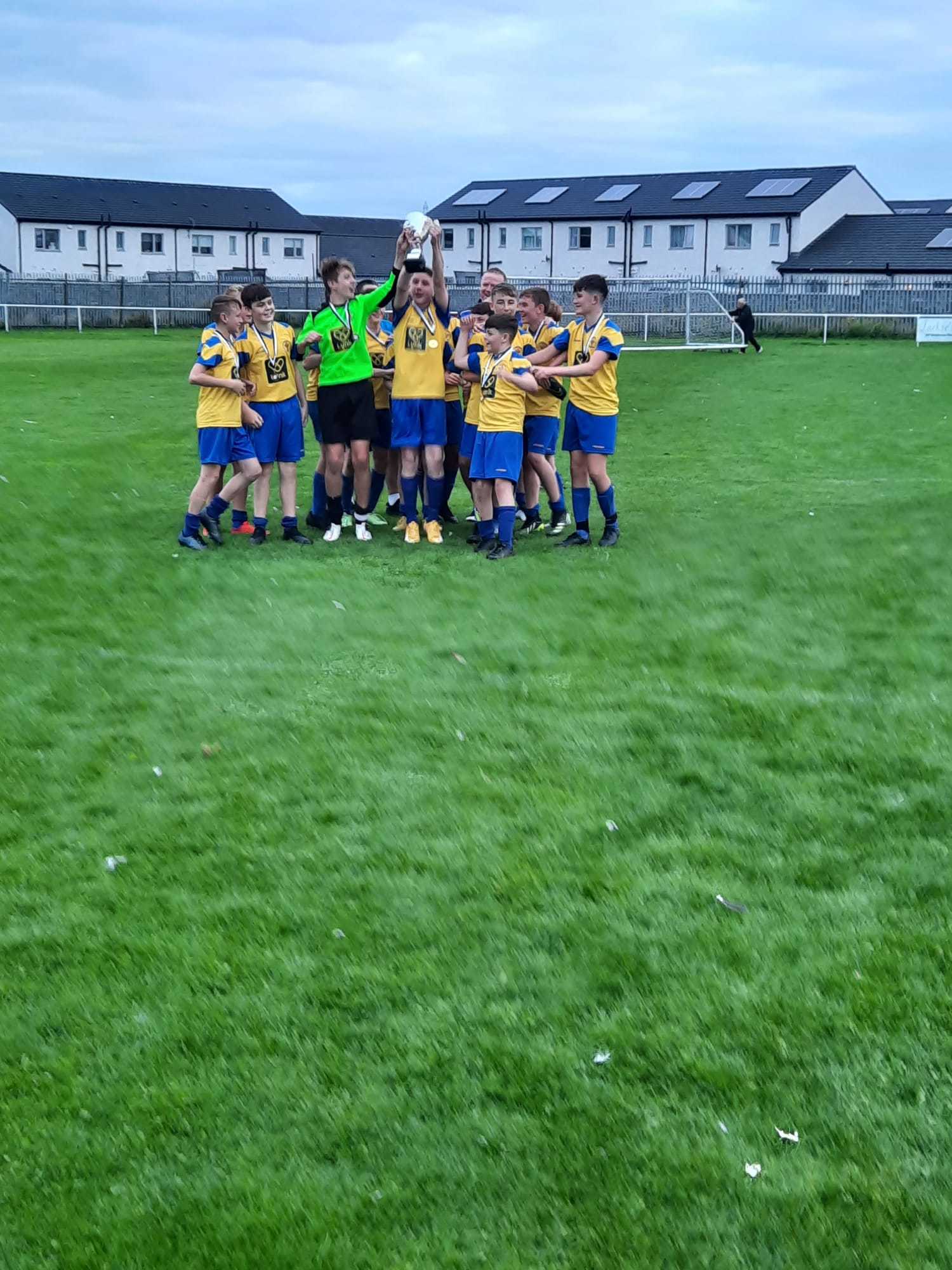 Published: about 2 months ago

Well folks, what a game!

Resilience, perseverance and courage are words I would use to best describe this winning performance. As both teams went through the first twenty minutes neither team were giving much away, with some solid play half chances came on both ends, however it was Cherryorchard that struck first with a goal in the 35th minute. Celtic's play dropped however bounced back quickly creating some fantastic play however couldn't find the net before half time. The game got going again in the second half and it wasn't long before Celtic struck, a nice tidy goal by Taylor Magee, rocking the opposition. A well fought game by both teams but Celtic's perseverance paid off and goal number two came with a great ball through from Kyle McCauley where Callum Byrne latched on, catching the keeper off his line, the only thing the keeper could do was watch the ball nestle in the top corner. Cherryorchard tried to get back into the game but Celtic's pressure was to much, a great piece of individual play saw Harry Doyle gift Luke Byrne with probably the easiest goal of his footballing career. Celtic settled in for the final few minutes and saw the game out, final whistle came with a 3-1 for Celtic.

Once the formalities were over the boys celebrated with coaches and supporters after receiving the cup! They even managed to pose for photos with some of the fans that came to cheer them on!

I think theirs more to come from these lads!

Well there you have it folks, see you next time.

To all members,Parents are reminded that they must be ava...

Hi all,Finglas Celtic Fc take great pride in what we do f...

Get live information for Club on the ClubZap App